Action to implement culturally specific programs for Asian, Pacific Islanders, and Native Americans are almost unheard of. Their unique cultures and historical relevance are too often ignored but due to separate circumstances. While one group is the model immigrant the other is virtually invisible. Close examination of their needs is required to device appropriate resources. Including Native Americans, Asian American, & Pacific Islanders in Higher Ed Institutions is vital to our growth of respectable and diverse workplaces.

Asian and Pacific Islanders are mostly lumped into a singular group. Which makes them invisible to possible needs. “Model Immigrant” stereotype prevents them from reaching possible support academically, emotionally, and physically. Rarely were they part of racial inequities until recently.

Rising Asian hate crimes are elevating the awareness for support and resources for this group. However, distinguishing between the wide range of nationalities has yet to be widely recognized. This includes higher ed institutions who provide little resources for their Asian population.

Similarly, Native Americans receive little recognition for their achievements or needs. They bring forward great insights and understandings. However, you will not find their tribes’ flags on campus, leaving them invisible. Some colleges and universities recognize that they are built on native land. A small ceremony lends as a band aid without additional follow through. Universities must commit to actionable outreach to the displaced communities, who inhabited the land long before the institutions were set in stone.

Both populations, Asian and Native Americans, face almost opposite problems. While Asian professors represent almost 11 percent, Native Americans represent less than the Unknown population, which is 2.5 percent versus 0.2 percent. One group is perceived as the model immigrants and the other receives little to no recognition. However, both groups face a lack of support that is customized to their needs and cultural experience.

Leaders and staff of Higher Ed institutions need to push against the stream and begin to implement programs that integrate Asian, Pacific Islanders, and Native Americans that recognize their cultural individualities and implement policies that protects them. It is time to move beyond intentions and small gestures. Institution have to commitment and show responsibility to make good to those unattended and ignored.

One start would be to write the right job ads to culturally diversify and include those we ignore most. Including Native Americans, Asian American, & Pacific Islanders in Higher Ed Institutions workforce is one small step to recognize them. 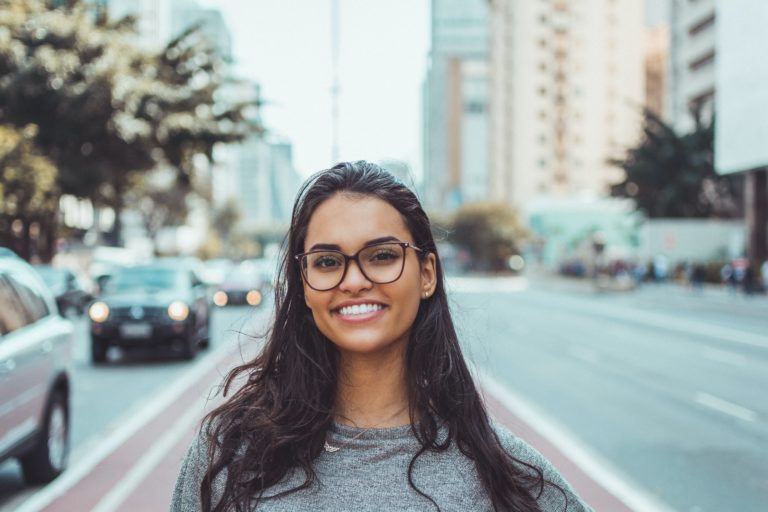 The Hispanic population is one of the fastest growing demographics in the United States. About 17% of university students are… 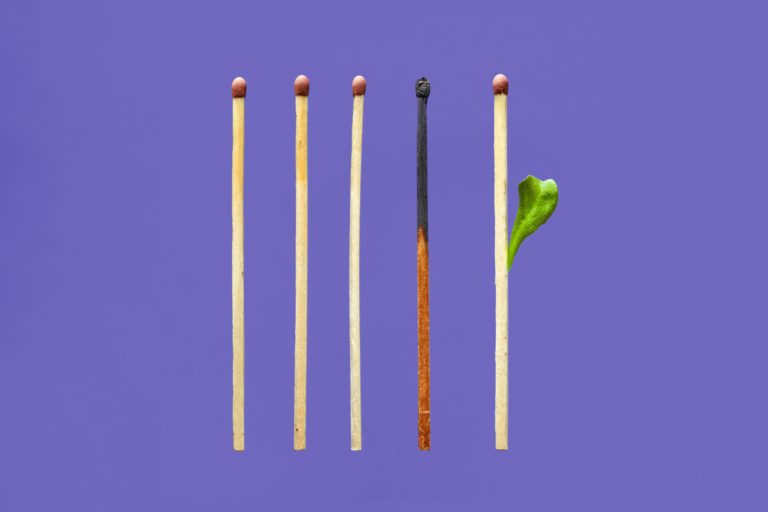 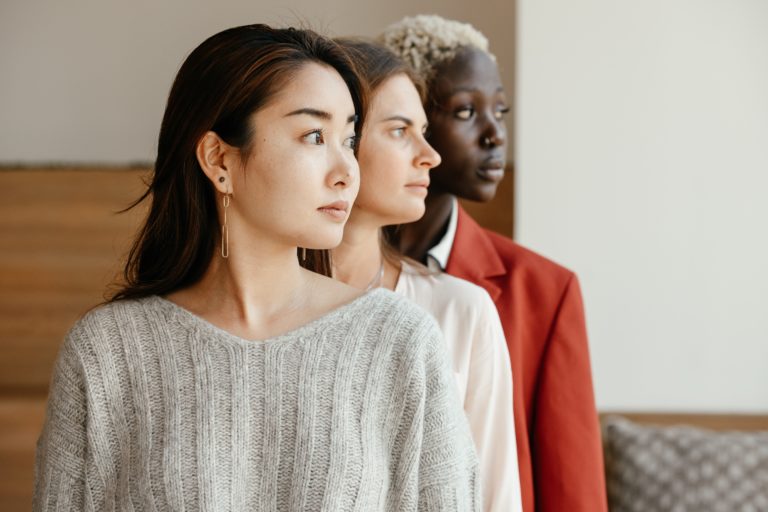 Millennials are now the largest working group in the United States. They are coming of age to be leaders. Born…