Individuals from the LGBTQAI+ community are moving into various positions in Higher Education. Research has shown that younger, more integrated staff increases morale in student affairs. However, creating successful careers for LGBTQAI+ in Academia is not often a priority.

LGBTQAI+ Are Quickly Moving On

While candidates are ambitious, the current system does not allow for quick role innovation. Role innovation is the introduction of significant new behaviors and activities into a preexisting role. An example would be, if a new employer was to develop a non-traditional but more effective workflow. Little role innnovation is partly due to an inflexible workplace. Junior or midcareer candidates quickly move on, leaving senior positions filled by older, white, cisgender, heterosexual men. Such development is also a reflection of a low commitment to DEI.

For you to identify systemic discriminations at your organization try to identify the following:

Queer professionals often work harder and are required to lead queer/minority groups on top of their official career role. Such high demands and consuming tasks do not allow for role innovation. Instead, their colleagues assert their vision onto them based on their intersecting identities.

The LGBTQAI+ community in higher education deserves to be rewarded. It is imperative that their positions are secure and growth opportunities arise without hurdles.

Your mere presence in a heteronormative, predominantly white leadership role is an act of queer activist leadership. You do not need to sacrifice your work and career advancement by managing diversity groups, unless you can afford the energy expense and additional work.

DEI: More Than a Band Aid

Implementation of DEI is merely a band aid if the roots of systemic oppression of underrepresented groups such as the LGBTQAI+ community is not addressed. If the persons upholding the system cannot internalize and change their outlooks by DEI’s intention, then there cannot be workplace improvement. DEI’s work is not there to check boxes but to transform individual’s perspectives and attitudes, group dynamics, and organizational climates.

Creating successful careers for LGBTQAI+ in Academia should be more than a mission statement. Organizations must commit to define root causes of discrimination and transform their workforce to be openminded and accepting of change. 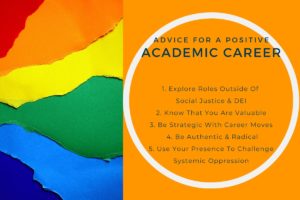 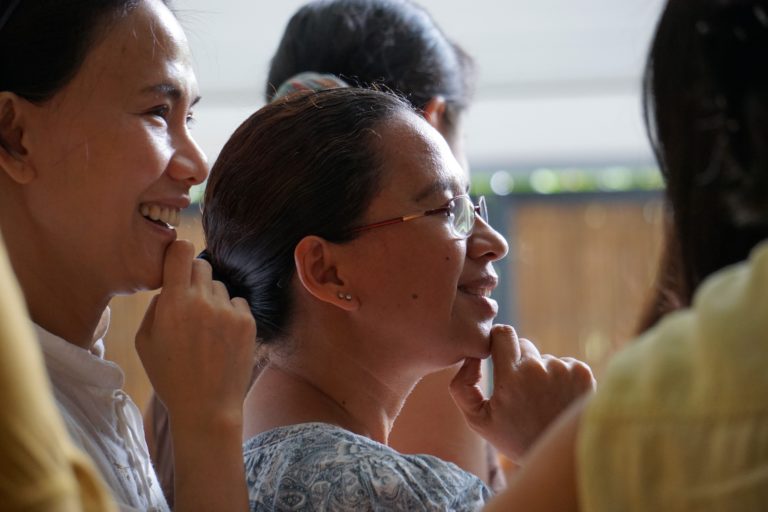 Action to implement culturally specific programs for Asian, Pacific Islanders, and Native Americans are almost unheard of. Their unique cultures…

How to Recruit and Hire Women in Academia

For more than a decade women have been earning far more doctoral degrees than men. However, male candidates surpass women…

The ongoing COVID-19 pandemic has highlighted many issues in America’s institutional structures. One that rose strongly to the public eye…